Despite millions of tonnes of it being used in construction projects around the world, it would be fair to say that concrete is not necessarily the most interesting subject. The word does not typically conjure beautiful imagery, but in the right hands, concrete can be turned into some fascinating creations. In this piece, we’re going to look at some of the most unique and impressive ways concrete has been used.

Designed by Oscar Niemeyer, a modernist architect, this building was created to resemble a planet. Only half of it is visible above ground, but the water surrounding the structure reflects the dome, creating the illusion of a spherical building. 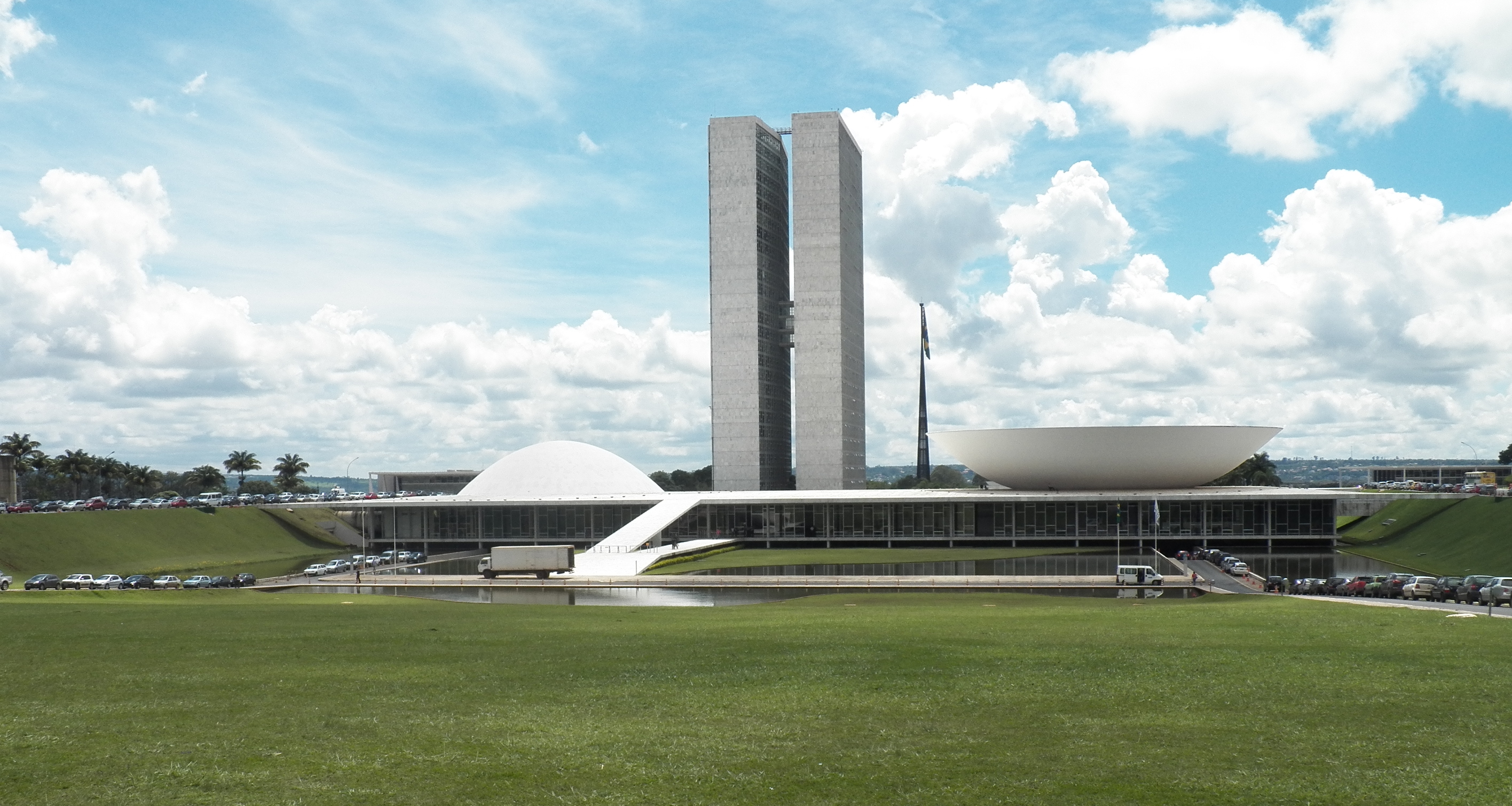 A structure it may be, but this is far from an innovative building or sculpture – this is an entire ‘utopian city’. Designed in 1947 in post-independence India as a collaborative effort between Pierre Jeanneret and Le Corbusier, one of the standout features is the Palais de l’Assemblée; it utilises straight, linear concrete forms for the most part, but with curved features at the entrance. As it is built upon a reflective pool, the striking effect is doubled.

Concrete has been used very innovatively at this cafe, with concrete sewer pipes used as outdoor seating areas. The enormous (and clean) pipes have been fitted with bench seating and suspended tables, and decorated with colourful graffiti, making for a truly unique and interesting space for having a drink with friends.

A modern house designed and built by Olson Kundig in 2010, this project is interesting not just because of how good it looks, with the glass frontage and large concrete slabs framing the home, but that it is built into a rock deposit on a hillside. The owner of the home wanted to preserve as much of the deposit as possible, but certain areas of the rock had to be cut away for the home to be built. However, all rock that was cut away was crushed, turned into concrete, and used in the construction of the house itself.

The images above are just four of the most unique and stunning concrete structures in the world, but there are plenty more, borne of the brilliance of architects, designers and construction companies. Concrete isn’t just limited to foundations, flooring and footings – it can be used in wonderful ways, as seen here.

Total Concrete are leading providers of concrete services for customers throughout the Surrey region. We proudly serve the domestic and commercial sectors with the highest quality service and concrete – get in touch with us today and we will be more than happy to help you with anything you need.